Well, even though I’m living in Danang, I was born and bred in Hanoi – the capital city of Vietnam. So, as you can probably guess, Hanoi is very political, just like other capital cities in the world. The people there are very interested in politics and the life of politicians, who’s been elected recently, what are new policies, stuff like that, especially the elderly, they can talk about this topic all day. For me, that’s just so boring. But Hanoi is also very cultural. I mean, we still practice many traditions in our family such as living with and taking care of our grandparents and great-grand-parents, making traditional dishes such as spring rolls or Chung cake on national festivals, etc. Hanoi is also vibrant. There’s lots of energy and there’s always a lot of stuff going on. Everybody seems like they’re in a rush all the time and most people lead a very fast-paced life.

2. How long have you lived there?

Well, I’ve lived there for about 26-27 years I guess before I moved to Danang. So quite a long time, actually.

Well, that’s an interesting question. I guess my answer is yes and no. I love Hanoi cuisine. It’s absolutely the best. So, whenever I’m in town, I’ll make sure that I’ll stuff myself with as many delicacies as possible. Hanoi is also very charming and romantic in its own way, especially during autumn and winter. If you have chance, you should visit the city during those seasons. You know, taking a stroll around Hoan Kiem Lake and enjoy a cup of coffee while talking to your buddies, it’s just a very special feeling. But on the other hand, the city is very polluted and overpopulated. The traffic is a real nightmare for most citizens. The air is heavily polluted. In fact, it has always topped the chart of the most polluted cities in the world. Many people I know suffer from respiratory diseases, especially children and older people. I had 3 kids and I used to take them to the doctor every month because of the sore throat and breathing problems. And yeah, that’s the reason why I left, but my parents and relatives still live there so I’m quite concerned about their health.

4. What did you like about your hometown when you were a child?

Well the trees, I guess. There used to be lots of trees around the city center. Some of them are so big that it can take 2 or 3 people to embrace their trunks. Some have very colourful flowers and some have very special scent. I remember climbing trees with the kids in my neighbourhood, it was a great fun.

5. What’s your hometown known for?

As I’ve already mentioned, the amazing cuisine is the signature of Hanoi. There are a wide range of specialties that you can enjoy, from Pho to Bun Cha, you name it. In fact, Gordon Ramsay has come to Hanoi to film his culinary exploration documentary, and I’m super proud of that. And moreover, it’s also known for its historical sites. We have the Temple of Literature, which is the first university of Vietnam, Ho Chi Minh mausoleum – the final resting place of our legendary former present, etc So yeah, basically, there’s a lot of write home about if you have the chance to visit Hanoi.

6. How has your town changed in the last 20 years?

Well, it’s changed a lot, for sure. There have been some really tangible changes in infrastructure and facilities. The city council has invested a lot of money into building new roadways and overpasses to make traffic more convenient. There are more high rises, apartment buildings and massive shopping malls than ever before. There are a lot of new businesses starting up and more foreign and international companies place their offices in the city. On the flip side, there are also fewer trees and playgrounds for the citizens, and people have to deal with traffic congestion on a daily basis.

7. What changes would you like to have in the future?

Well, ideally, I think the city council should plant more trees because they can help reduce air pollution and they also beautify the city. Besides, the authorities should also invest more money into improving the standard of public transport and also the number of routes around the city to encourage people to use it instead of driving their own vehicles. Right now, in Hanoi, many buses are in poor conditions, and they are often packed like sardines, especially during rush hours, and they’re often late. So if these problems could be solved, I think the standard of living of city dwellers would increase significantly. 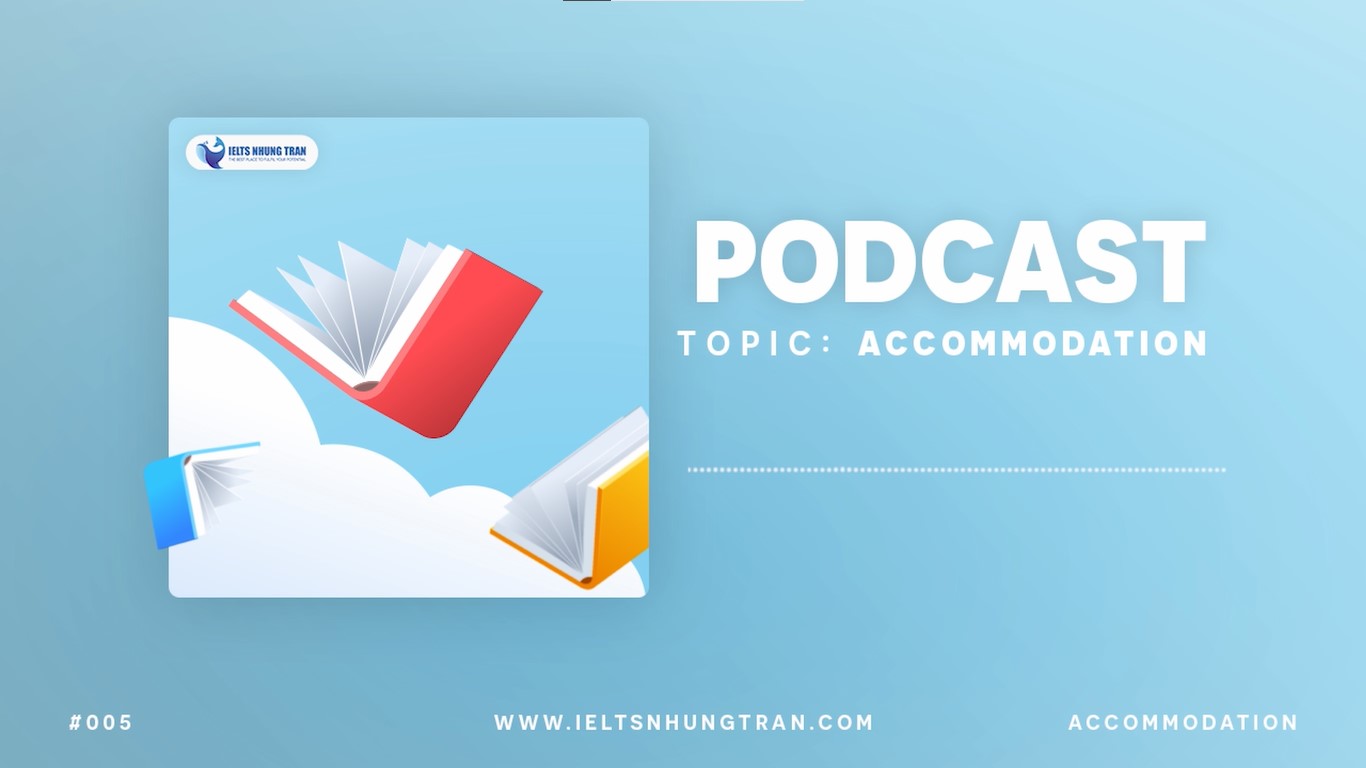 INT English Podcast #06 – Accommodation Where do you live? What do you like or 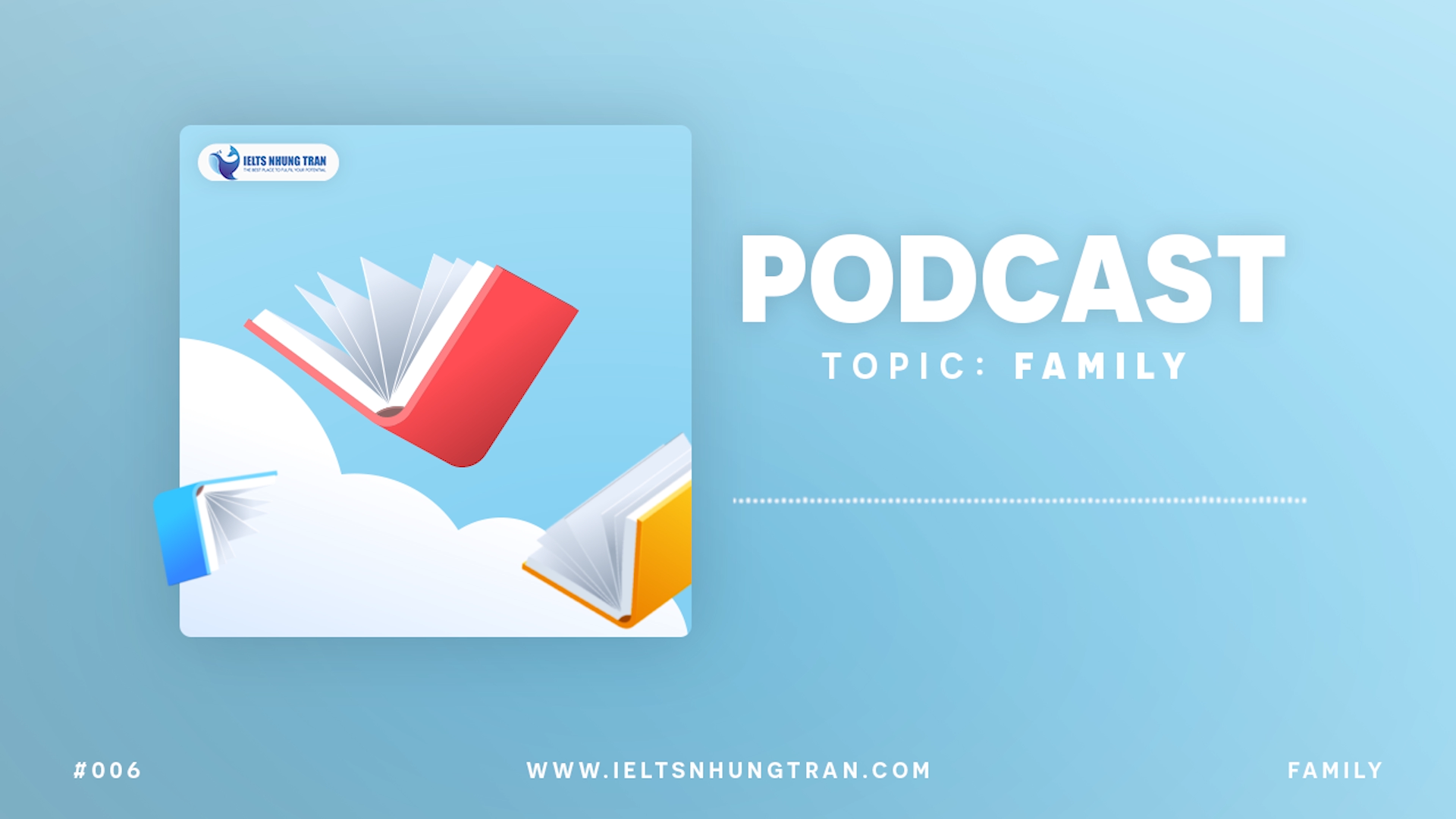 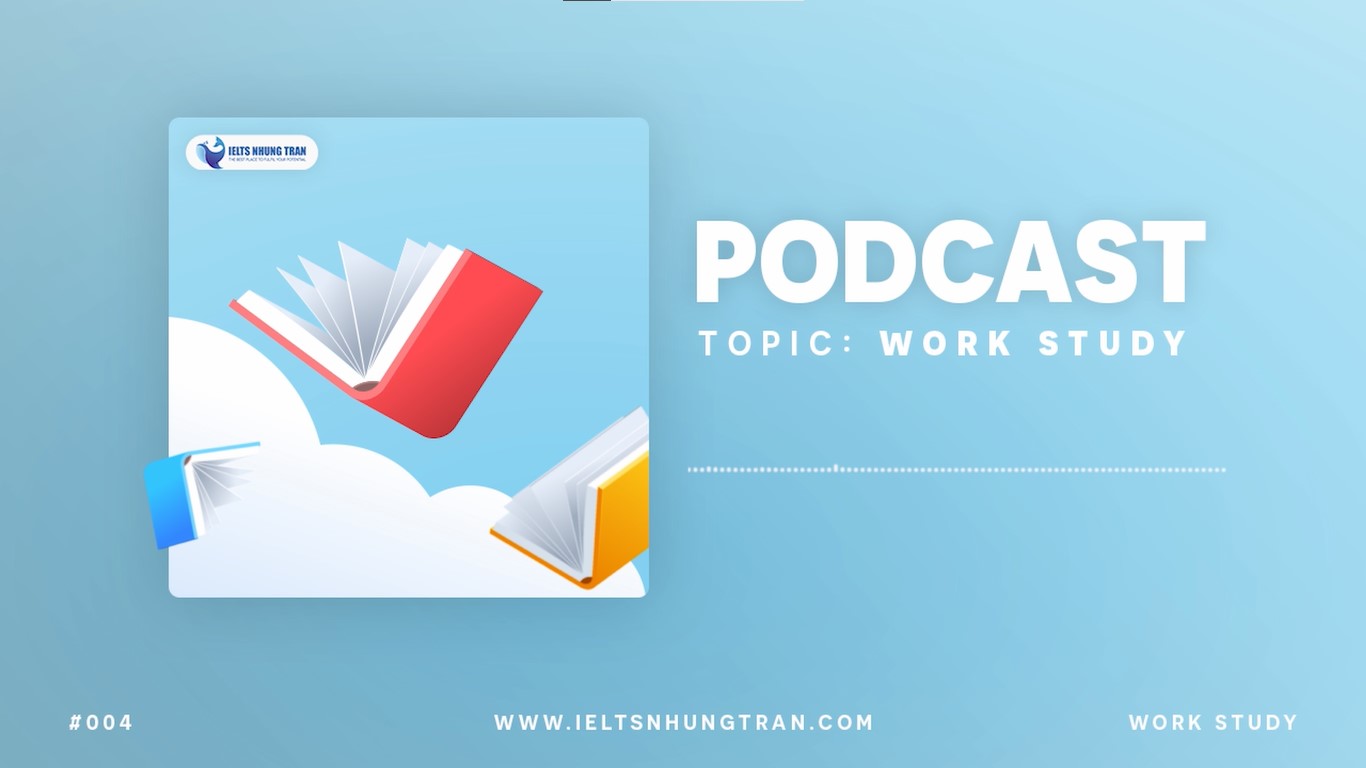 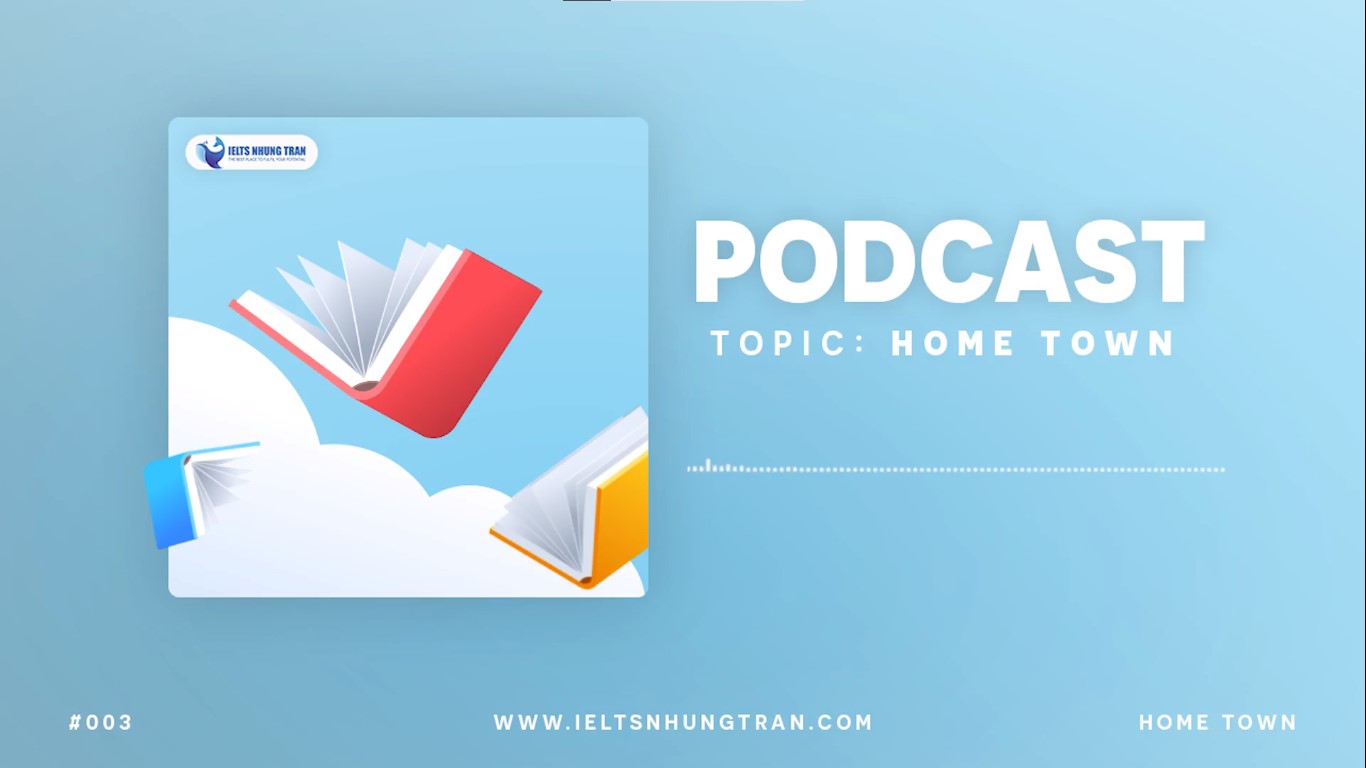 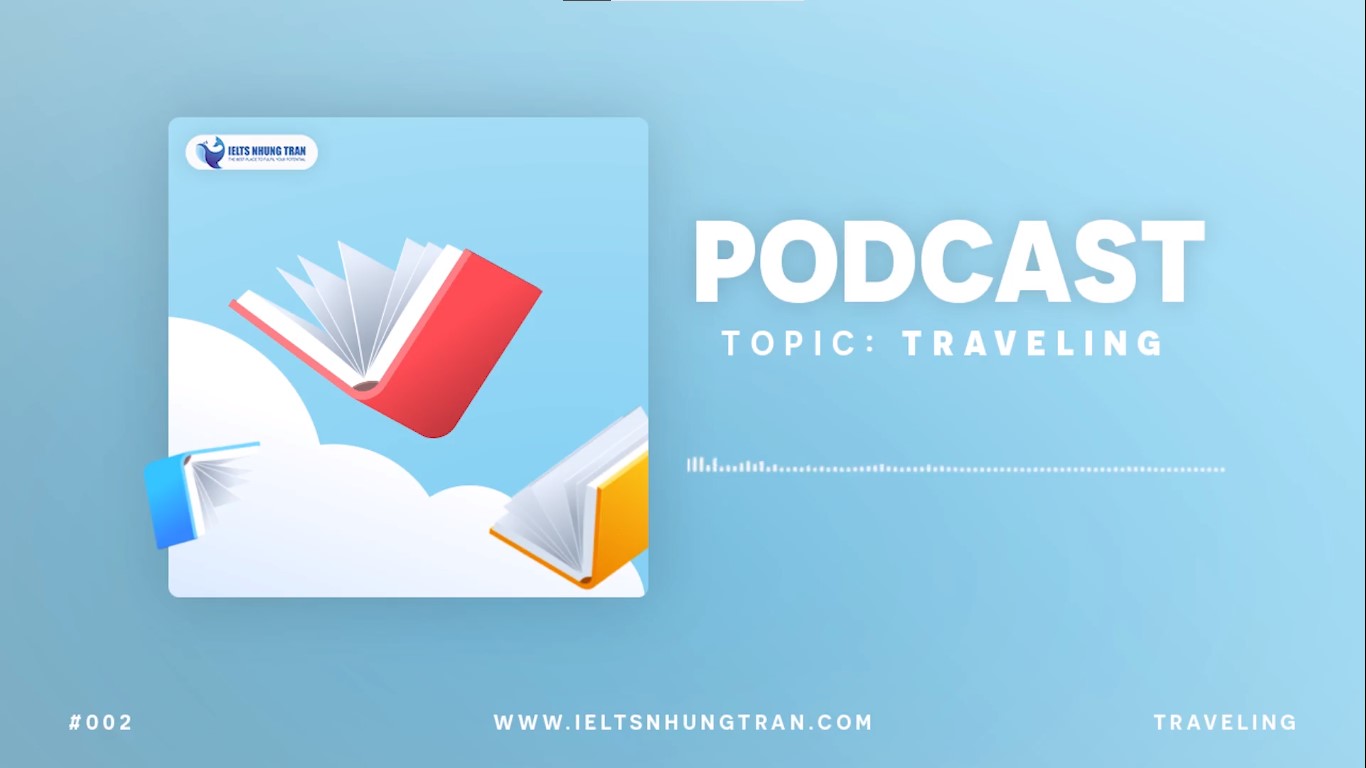 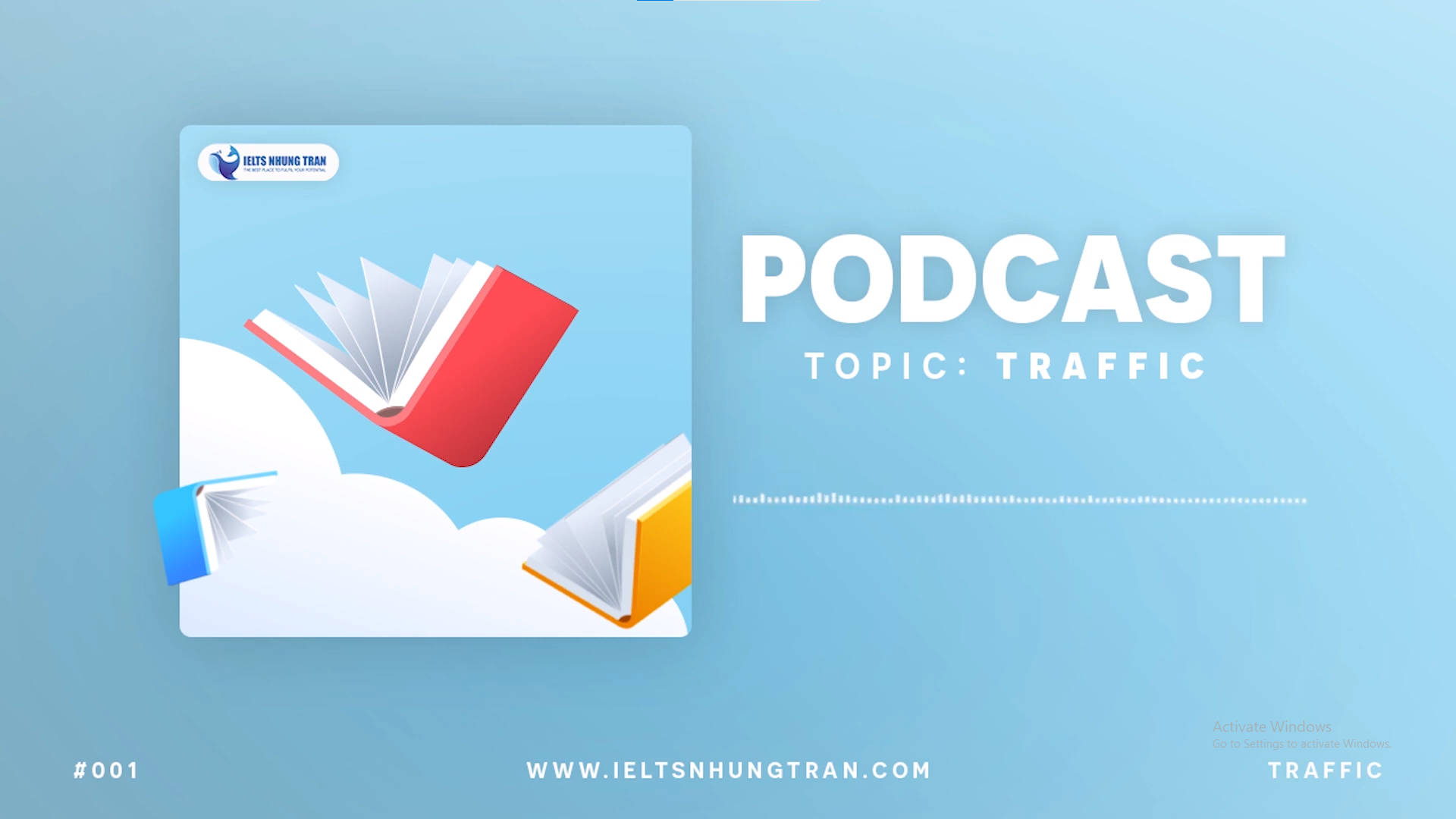